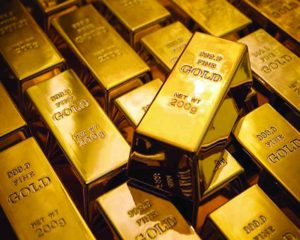 According to the report of the World Gold Council (WGC), India in the world 4th largest recycler emerged and 2021 in the country 75 Ton has been recycled. WGC’s ‘Gold Refining and Recycling’ According to the report titled, China Recycling 168 tonnes of yellow metal tops global gold recycling charts, followed by Italy second place with 80 tons and America In 2021 it is in third place with 78 tonnes. ,

main points of the report ,

Why is 'International Day in Support of Victims of Atrocities' celebrated, see history, theme and other information

LPG Connection Rate Hike: To take commercial LPG connection, you will have to pay so much deposit, the increased rates are applicable from today. Zee Business

Immigrants found dead inside a tractor-trailer in Texas’ San Antonio