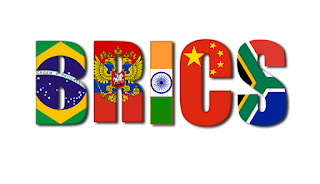 Prime Minister Narendra Modi said in a virtual summit of the Group of Five countries sponsored by China that corona The effects of the pandemic are still visible in the global economy and brix Mutual cooperation between countries can make a useful contribution to the global post-Covid recovery. According to the Prime Minister, brix Member nations share similar approaches to managing the world economy.