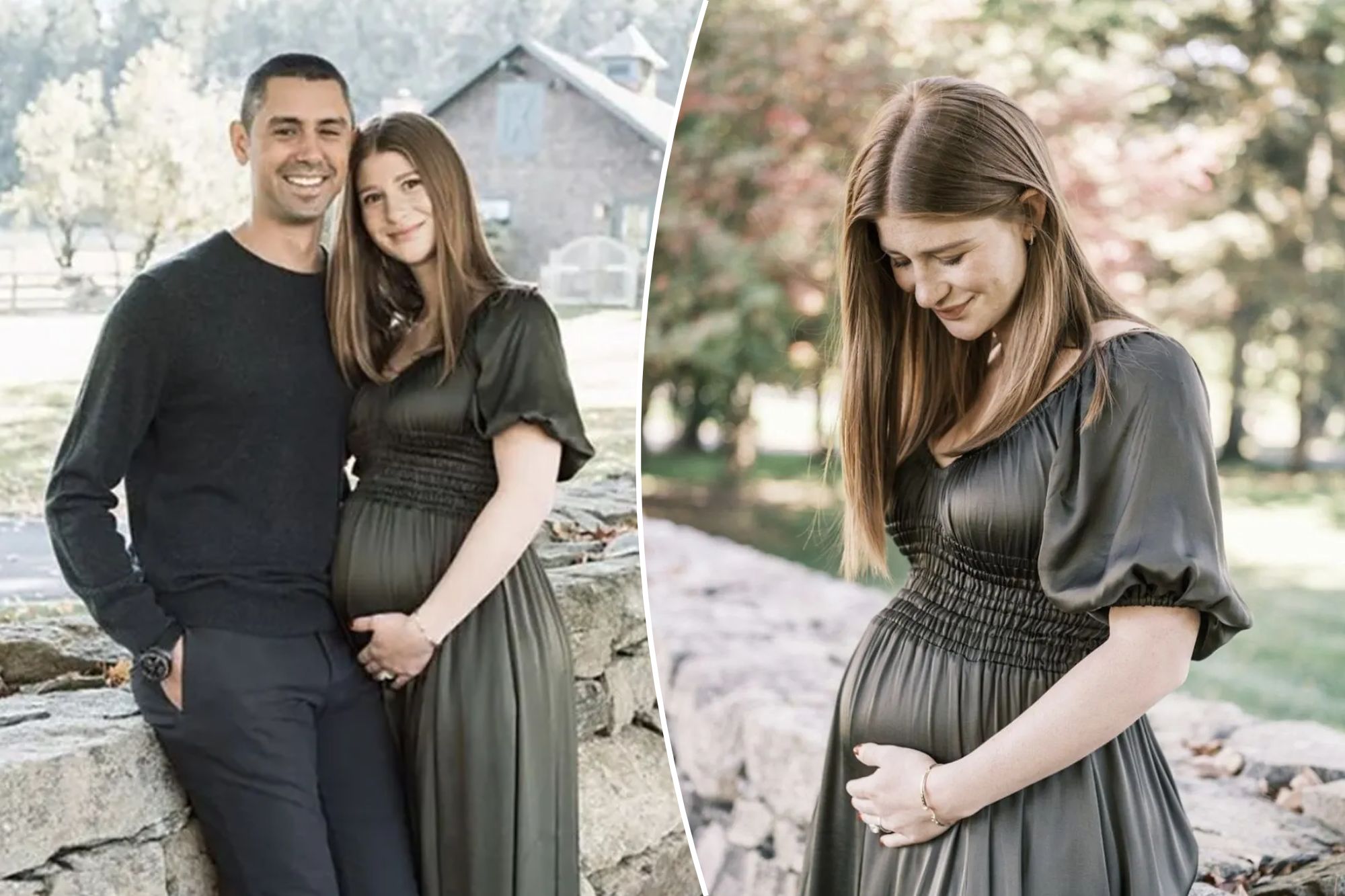 Jennifer Gates and her husband are looking forward to becoming proud parents.

Gates, daughter of Microsoft co-founder and billionaire Bill Gates, and her husband Nayel Nasser announced on instagram They were expecting their first child on Thanksgiving. The couple, married for a year, hinted they were expecting with a “grateful” caption with green heart and baby bottle emoji.

One posted photo shows the happy husband and wife posing as Gates and another photo shows Gates as she looks down and holds her baby bump.

Gates, 26, and Nasser, 31, celebrated their wedding at a spectacular event last October at his Westchester Horse Farm. Both are equestrians with Nassar participating in the Olympics.

Bill Gates and his ex-wife Melinda French Gates have three children. The couple got divorced last year after being together for 27 years.